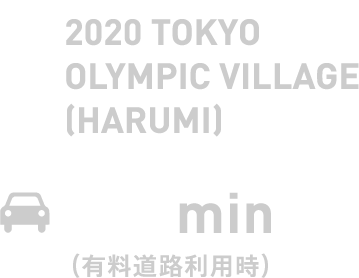 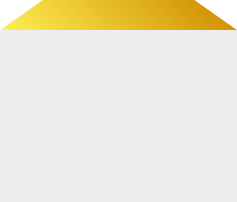 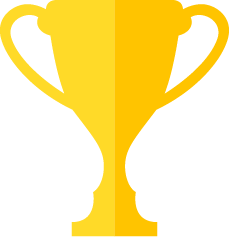 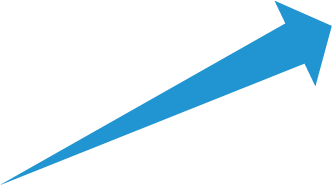 Increase of up to approx.39,000arrivals and departures yearly (roughly 1.7-fold)

As the number of international flights at Haneda Airport increases, the breadth of business and travel will broaden. The flow of people and goods will be revitalized, and economic effects are expected. 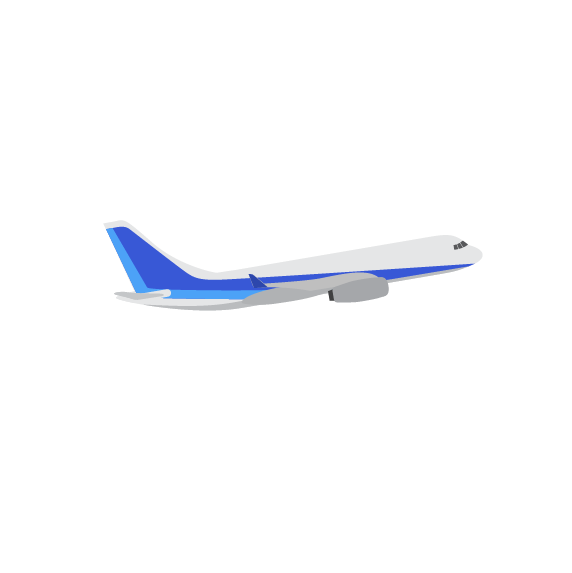 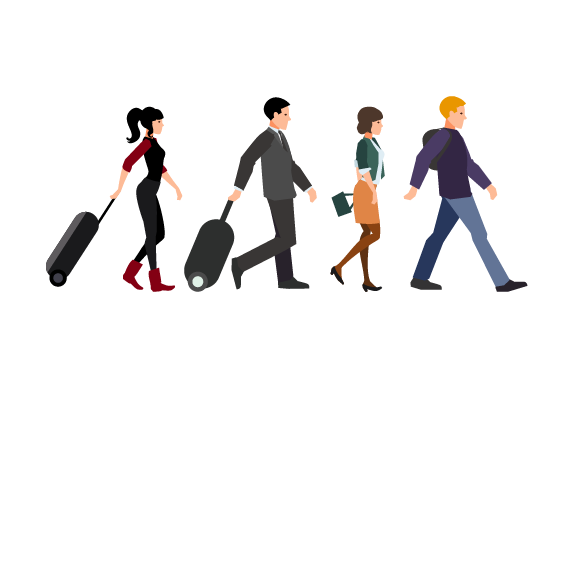 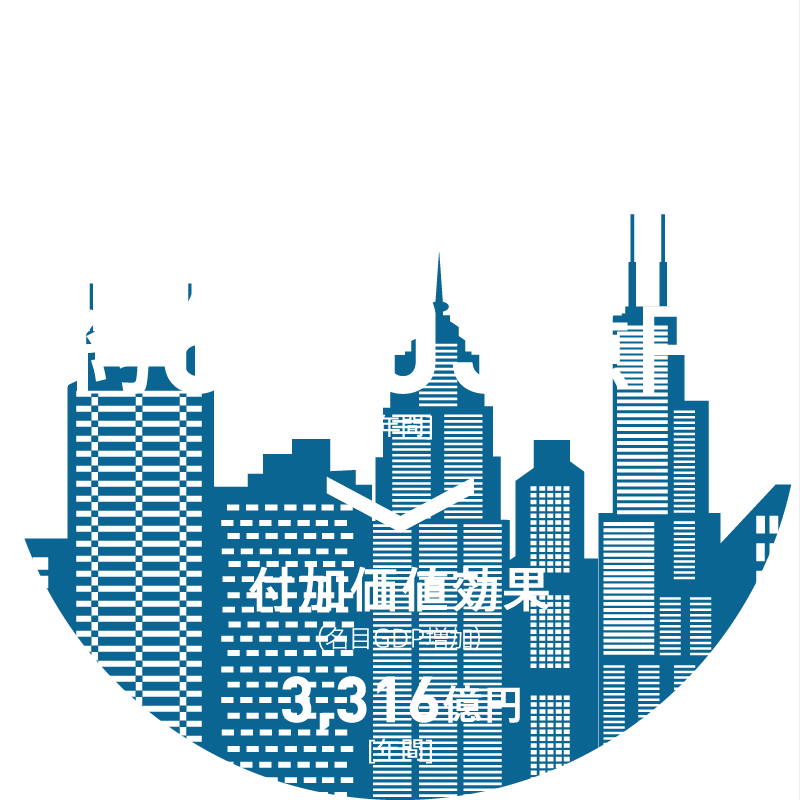 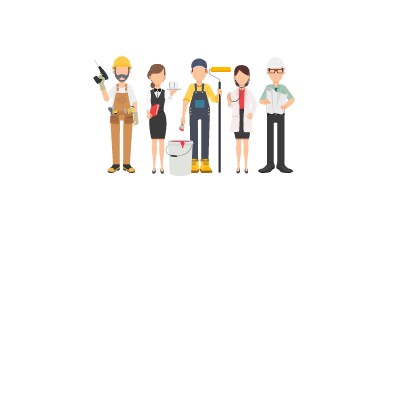 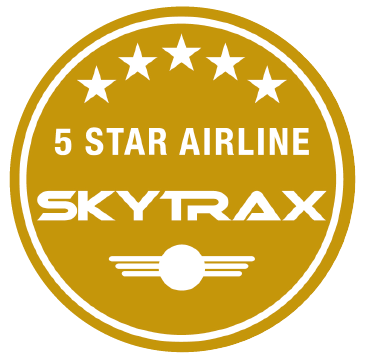 Handling performance of ANA AS at Haneda Airport 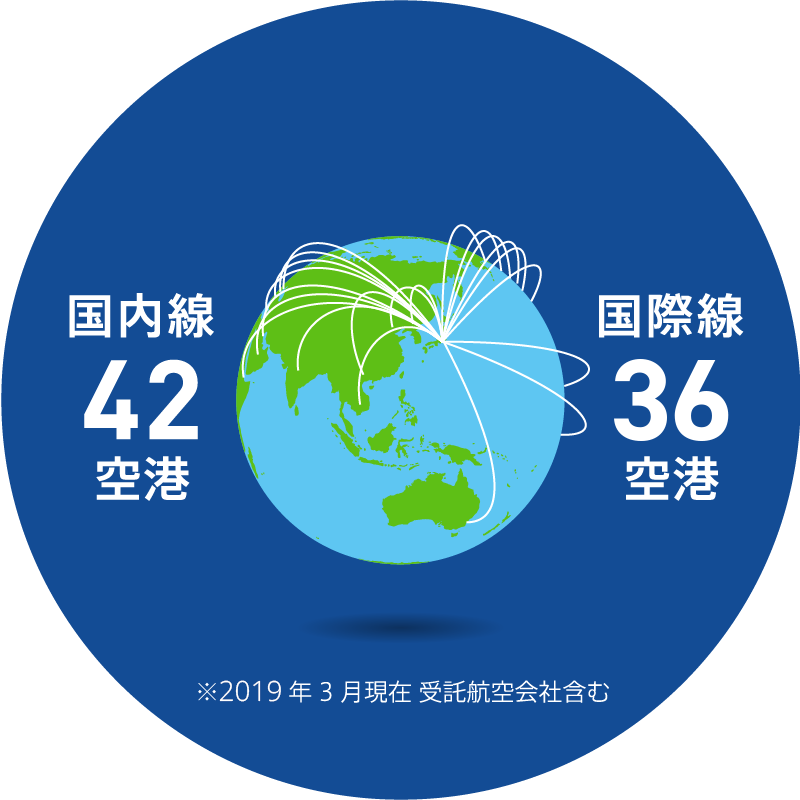 Number of takeoffs
and landings per day 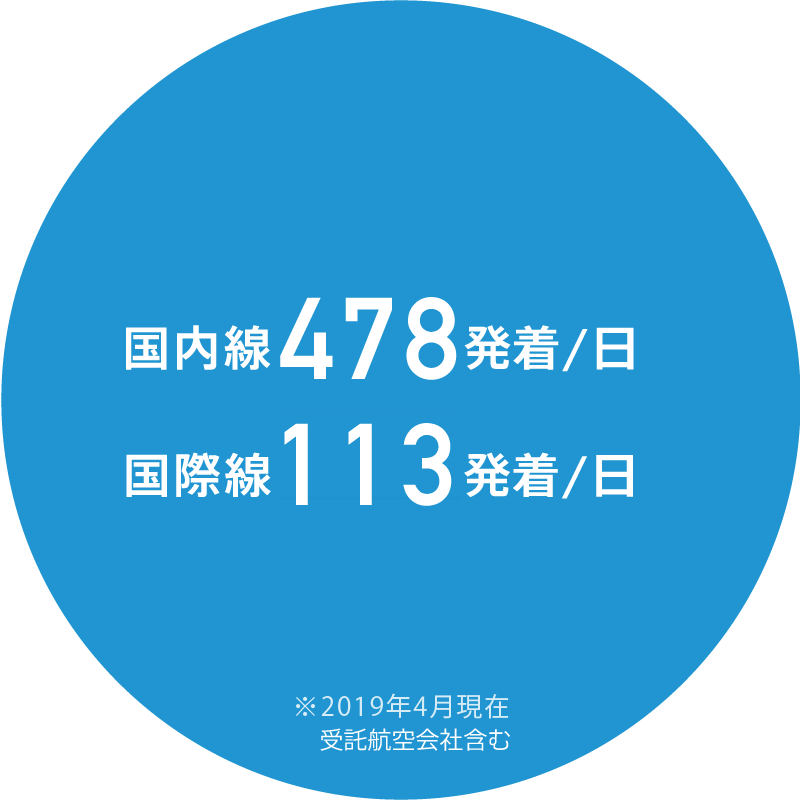 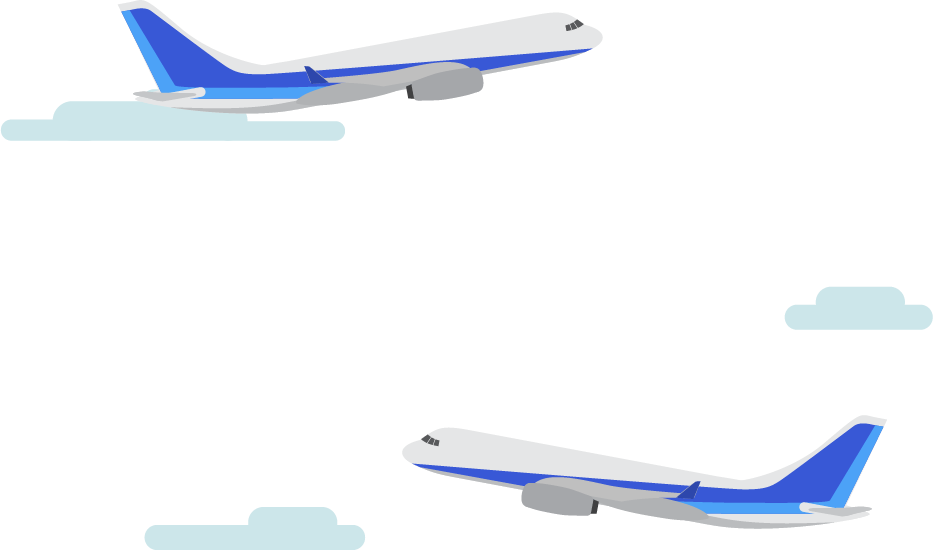 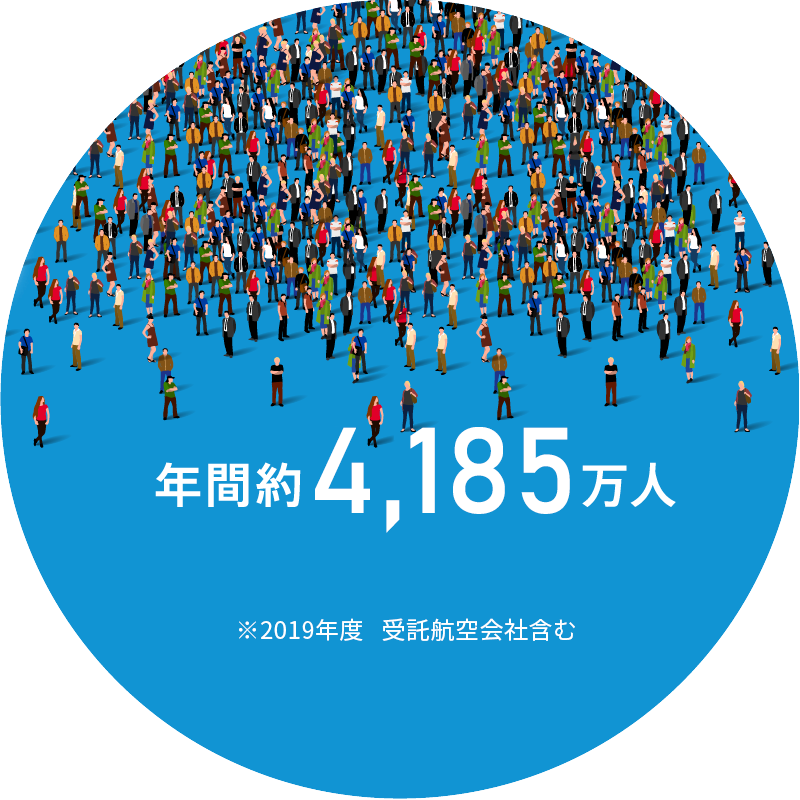 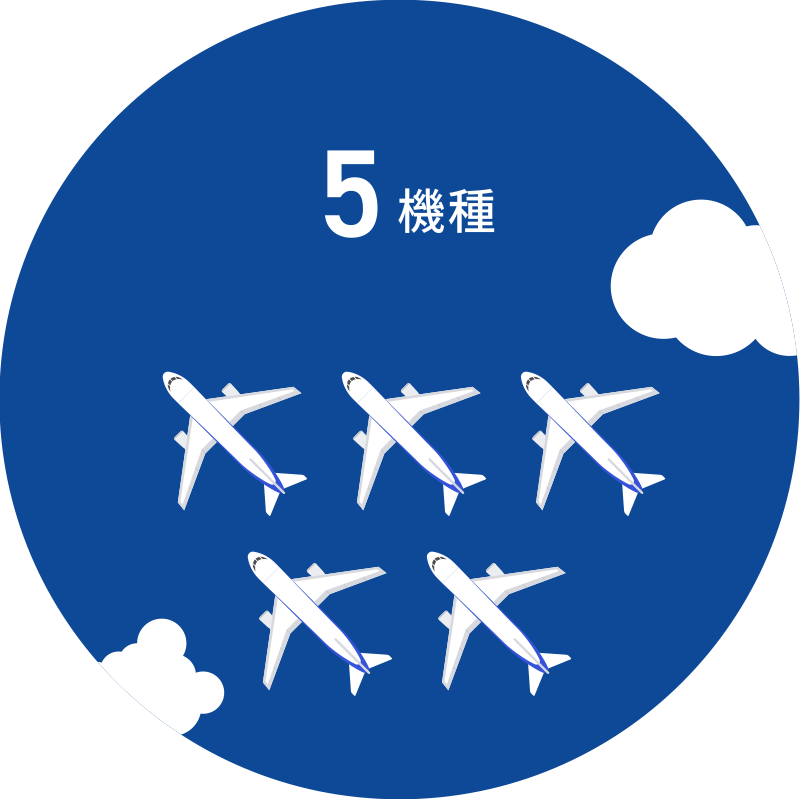 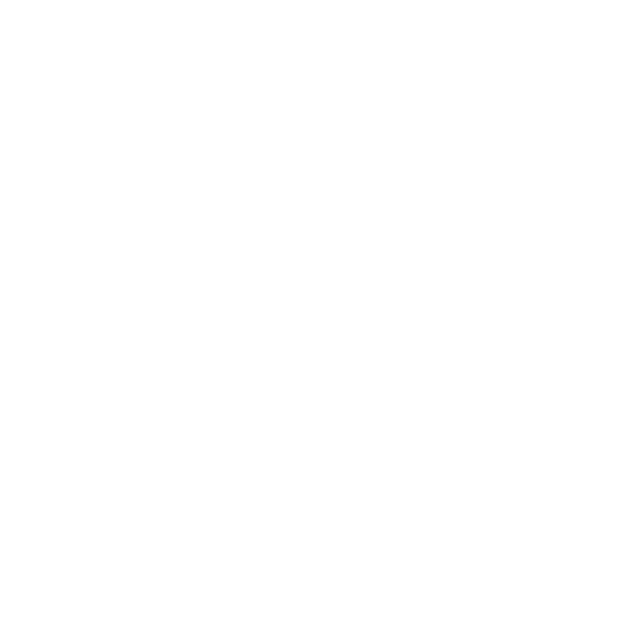 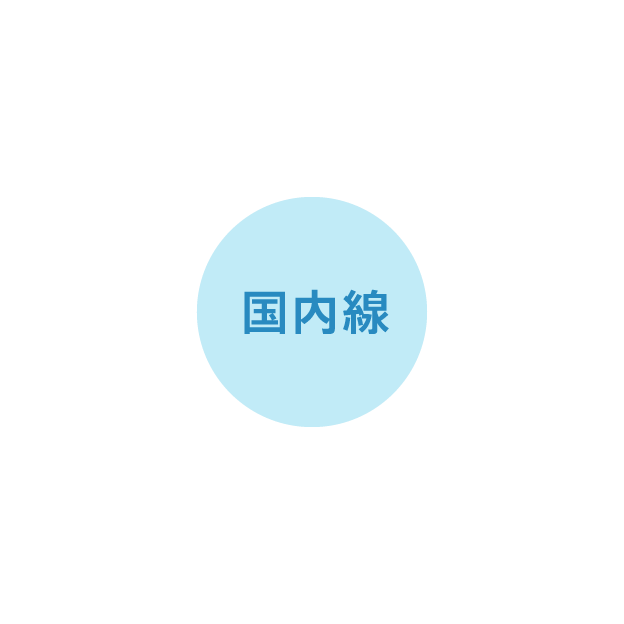 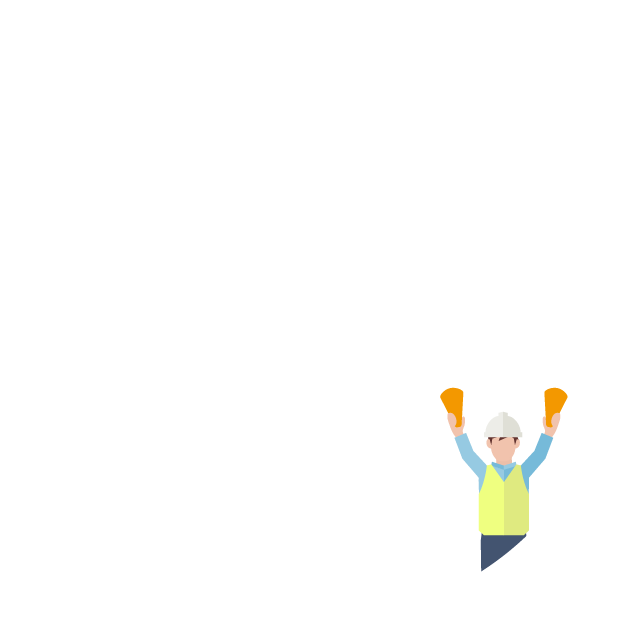 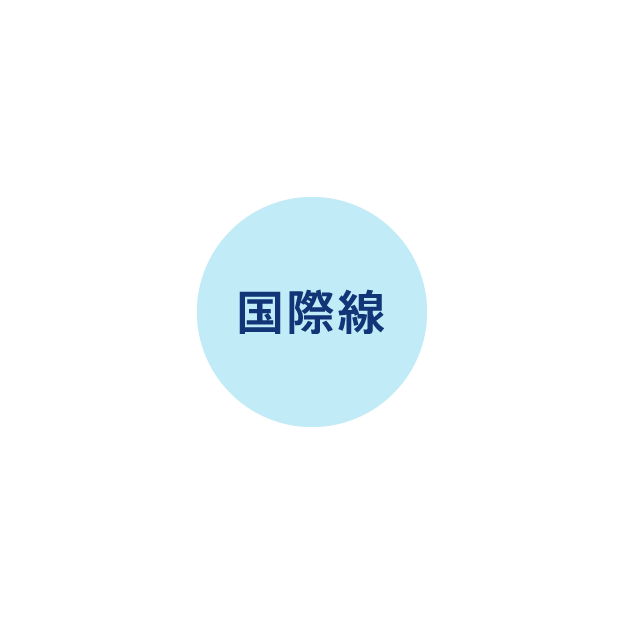 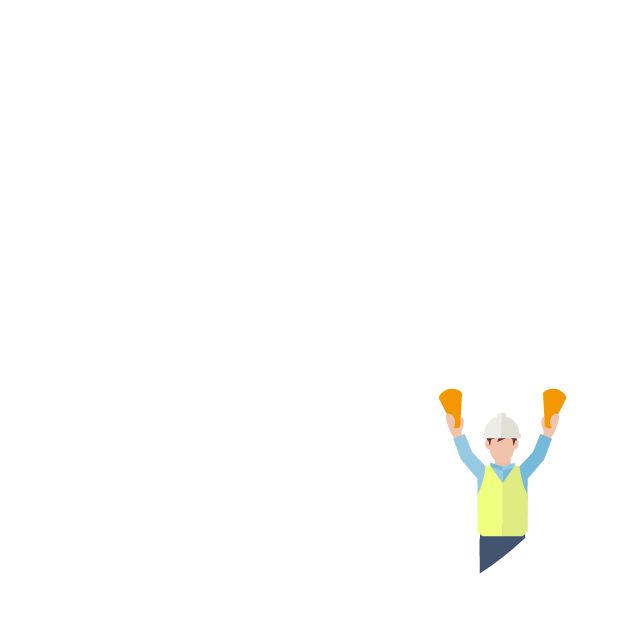 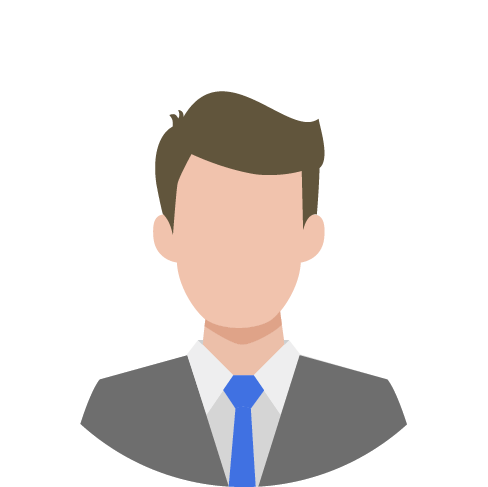 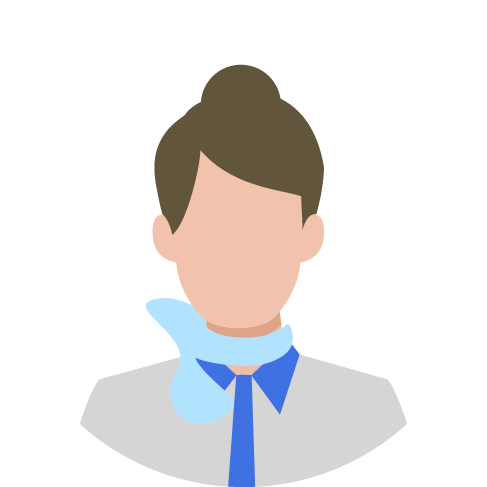 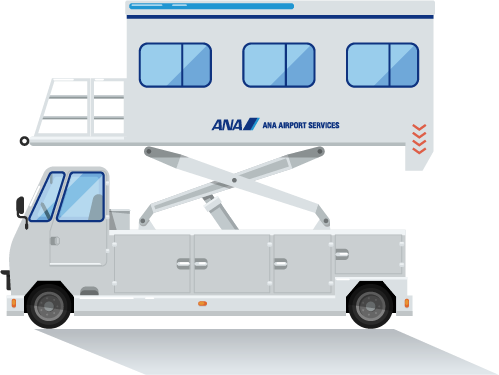 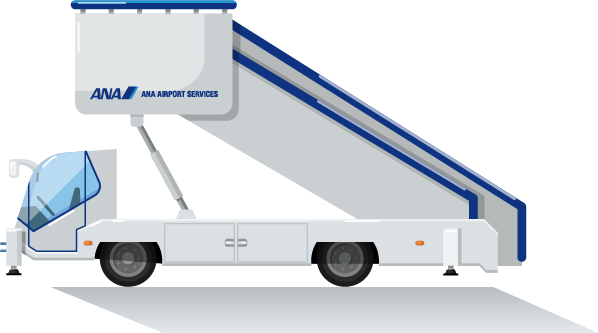